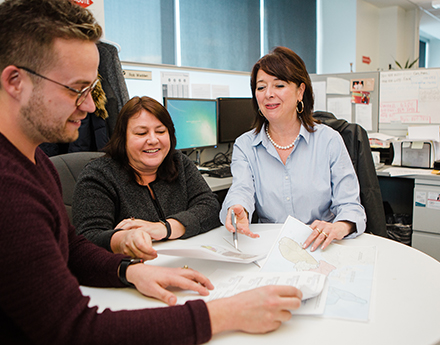 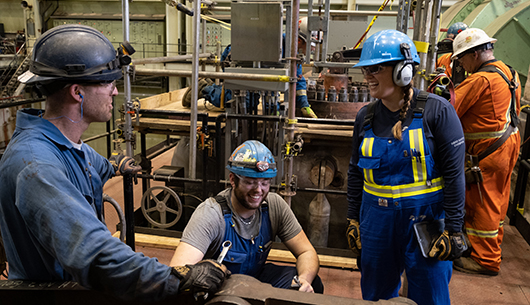 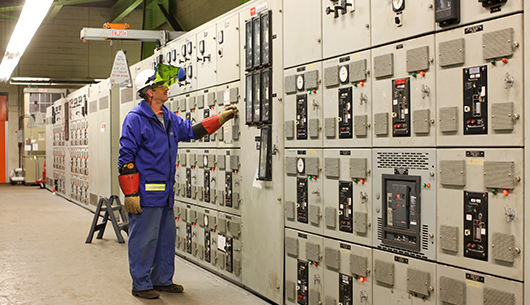 Who We Are: At A Glance

When you join our team, you’re immediately offered a wide range of opportunities that help give back to our communities and that will help you grow in your career and plan for the future.

We are committed to providing a healthy and safe work environment for all employees. Our employees value safety first in everything they do and recognize that a safe workplace comes only with hard work and dedication. When you come to work with us you join a workplace that strives on the motto that there is no job that cannot be done safely and “everybody goes home safe everyday”.

We are committed to providing a healthy workplace and offering a range of services, programs and incentives that will help employees take charge of their well-being. Our team members have access to regular health screenings and immunization clinics. We organize quarterly health challenges - friendly competitions that encourage positive, healthy habits. We have a fitness center for employees in the Emera building near our headquarters, and other locations have their own gyms on premise.

DEVELOPING OUR TEAM AND LEADERS

Leadership isn’t just for senior team members – it’s for all employees. Our employees assisted in creating Leadership Competencies which provide clarity on the kinds of skills, behaviors and actions that are expected of every team member in order to advance our business and deliver results. To build on this even further, Nova Scotia Power employees participate in an e-learning platform for our entire business, offering team members self-directed learning on a wide range of topics.

We provide a comprehensive range of benefits for eligible employees, which can include health insurance, life insurance, disability insurance, parental leave, pension plans and stock ownership.

We see the inclusion of diversity of our team as one of our strengths – and something we continue to focus on and strengthen. Join our Diversity and Inclusion network and participate in one of many celebrations and education sessions.

We’ve been providing electricity to Nova Scotians for more than 100 years, and our greatest source of energy has always been our people. 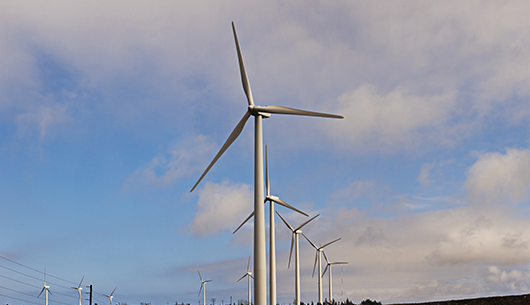 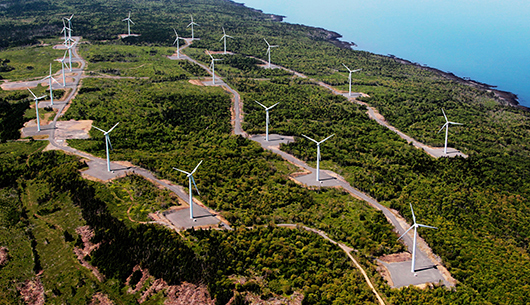 We’re a full-service electric utility, meaning we’re present in all aspects of the electricity supply chain in Nova Scotia - generation, transmission, and distribution. We generate electricity and transport it through our transmission lines so it can be distributed via smaller lines in local areas throughout the province. 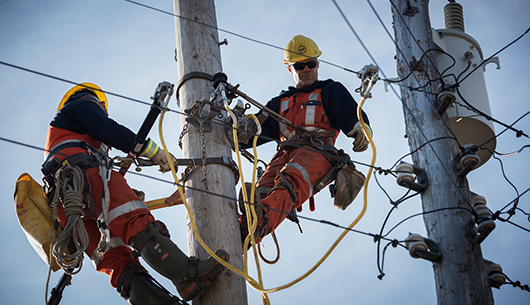 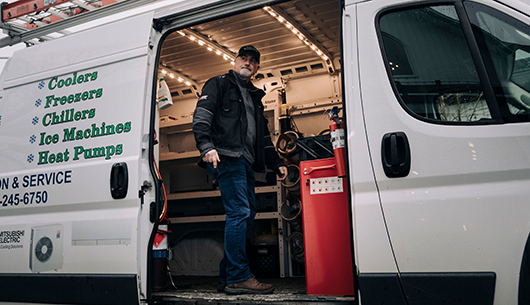 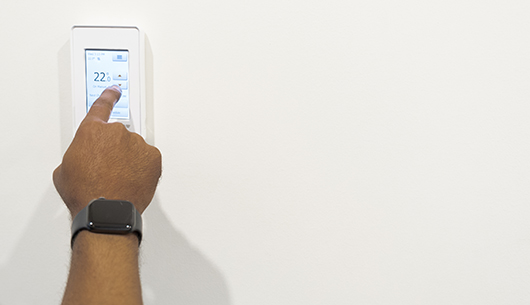 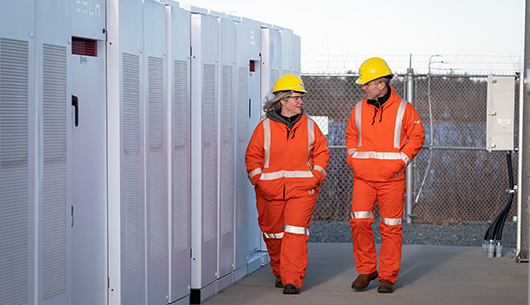 A SUBSIDIARY OF EMERA INC.

Emera is our parent company, an international energy firm headquartered in Halifax.

Emera grew from the holding company that was formed following the privatization of Nova Scotia Power in 1992. Today, Emera companies and investments are working in Canada, the USA and in four Caribbean countries.

Emera is shareholder-owned and publicly traded on the Toronto Stock Exchange, and is the sole owner of Nova Scotia Power. Emera is not publicly regulated, but most of its subsidiary operating companies, like Nova Scotia Power, are. Because of this difference in governance, the Nova Scotia Utility and Review Board (UARB) governs our interactions with Emera and its affiliates to ensure any work done for us, or by us, is in the best interest of our customers.

Our relationship with Emera, and its growth and status in the energy sector, has allowed Nova Scotia to benefit from investments that have added new renewable energy to our province, reduced emissions from power plants and made them more efficient, and improved customer service and reliability.

Grow your career with us

Our people will always be our biggest source of energy. We invest in the growth and development of our employees and see the inclusion of diversity of our team as one of our strengths.

By email or phone