Nova Scotia’s growth in renewable electricity has been largely through the development of wind power.

There are now more than 300 commercial wind turbines generating electricity in Nova Scotia, making our province a national leader in wind energy as a percentage of total generation capacity.

Many wind farms across Nova Scotia are owned by Independent Power Producers with contracts to sell their electricity back to us. 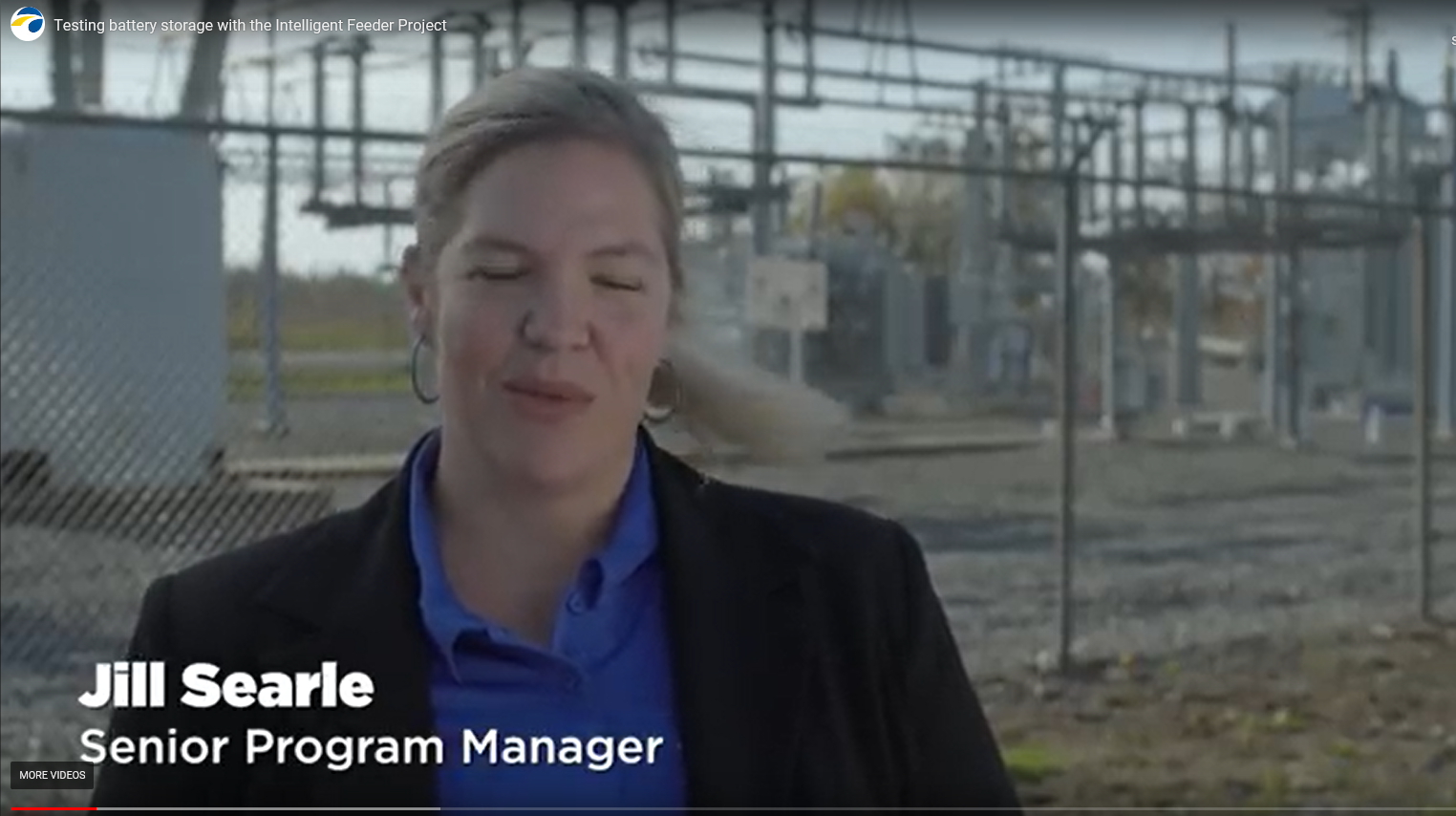 To harness the power of wind we have partnered with government and industry leaders to see how battery technology could be a game changer for our electricity future.