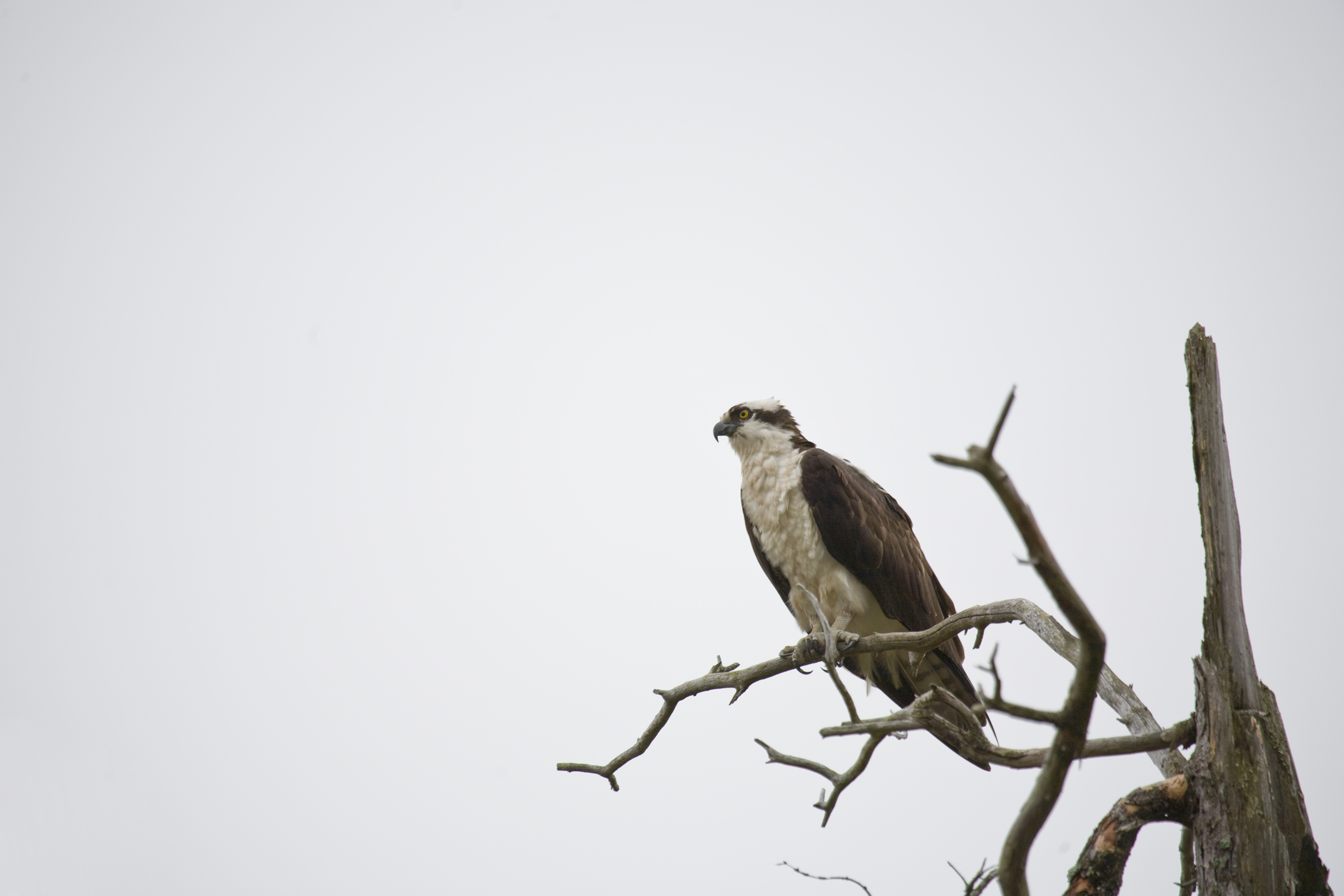 Since 1979, we’ve been working to protect the osprey, a once endangered species and the official bird of Nova Scotia. Through the Osprey Relocation Program, our power line technicians relocate threatened nests from atop live utility poles to safer, unused poles placed nearby. NS Power relocated Ethel and Oscar’s nest from a utility pole in 2001 after it caught fire. The pair has returned to the nest each spring to hatch their chicks.

Nova Scotia Power and the Nova Scotia Museum of History are proud of the fan base built by the OspreyCam over the years and we thank everyone for their support for the OspreyCam. As always, you can reach us via Twitter at @nspowerinc or @ns_museum with the #ospreycam hashtags.