Like many large organizations, we have a number of waste streams to manage. We practice the three R’s - reduce, reuse and recycle.

With employees in offices and generating stations across the province, we need to manage general waste made up of garbage, recyclables and organics. Regular waste is sorted on-site according to the requirements of the local landfill, and removed from our facilities by either certified contractors or municipal waste collection operations.

Generating electricity means we have both industrial waste like ash from our thermal generating stations and special substances, such as PCBs from old electrical equipment to dispose of. Other examples of industrial waste include fuel solids and fuel ash, gypsum, oily rags and blasting grit. We take care to handle and dispose of each type of waste produced by our operations properly. 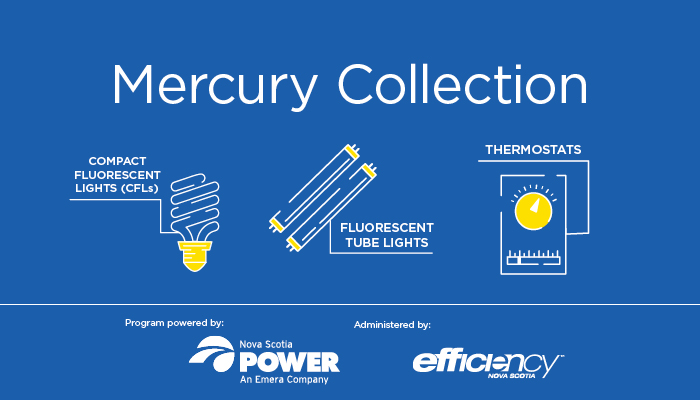 Polychlorinated biphenyls (PCBs) are a group of organic compounds that were used as fluids to cool and insulate electrical transformers and capacitors. The manufacture of PCBs was stopped in 1977, but because their use was so widespread and electrical equipment can remain in service for a long time, some equipment may still have PCB contamination. We’ve been implementing programs to remove PCBs from service over the past several years in line with federal regulatory requirements.