Cleaning up after Fiona

Cleaning up after Fiona

Hurricane Fiona was one for the history books.  It was historic both in size and impact and our storm response effort was too. However, the work didn’t stop when the lights came back on. More than three weeks after hurricane-force winds swept across the province, the cleanup continues.  Some of the very crews who were part of the 1,500+ people in the field working night and day to restore power in Fiona’s aftermath, are still in the province today.

They may not be working under the same intense conditions or public attention, but they are doing some really important work post Fiona. Work that can be done now, to help prevent outages down the road. Thousands of trees were uprooted during the hurricane and nearly two thousand power poles broken.

Matt Drover, Senior Director of Transmission & Distribution Operations says one of the main focuses of the storm clean up involves cutting trees and branches that were damaged or weakened by the hurricane force winds.

“Crews are working across the province identifying trees that have been weakened and they’re trimming them now to avoid them from falling into our lines in future storms,” says Drover.

Another focus is making permanent repairs to power poles.

“During the storm our crews were out replacing and repairing poles.  In some cases, they would do a temporary fix to put the pole back up in the air in a safe manner in order to provide power to the customers affected,” says Drover.  “Crews are now going back to make permanent repairs as part of the cleanup work.”

The cleanup is happening across Nova Scotia, with a focus on the Northeast region and Cape Breton where we saw the most extensive damage.  Nearly 225 NS Power powerline technicians and contractors from Nova Scotia and New Brunswick, as well as many forestry workers have been helping out.  This type of work is standard practice following a storm, no matter the size.

“This has definitely been the biggest storm in our company’s history and our response to that included the biggest contingent of people on the ground,” says Matt Drover.  “Both power line technicians and forestry workers came from all over Canada and the New England states to help us restore power to our customers as quickly and safely as possible and some of them are still here today.  I want to say a huge thank you to all of them.” 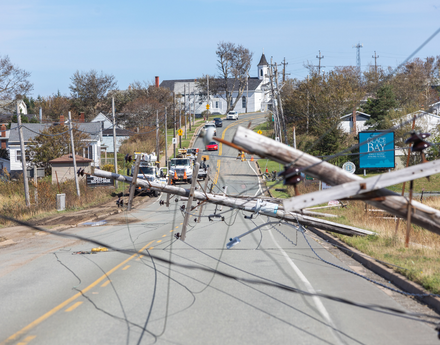 Reliability Engineer, Julius Mantolino explains what’s happening with our weather, how it’s impacting our grid and what we're doing to storm-harden it.

Read More about You Asked, We Answer: Extreme weather and our power grid 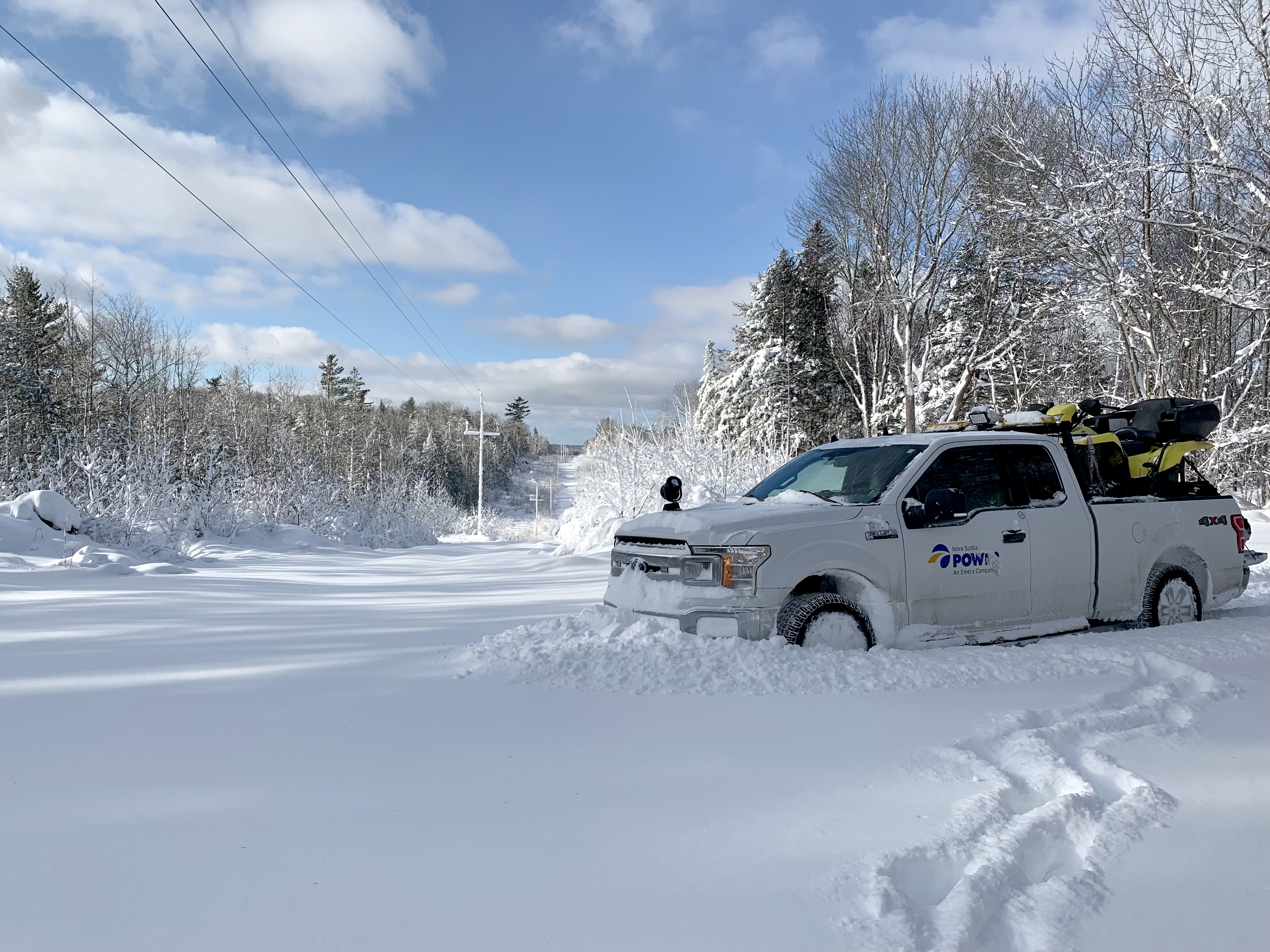 Looking back on the last two months, we wanted to recognize how challenging storms can be, specifically power outages caused by the last seven back-to-back storms.

Read More about You Asked, We Answer: Winter storm season