View All Blogs
After decades of raising a family and a career helping others within the health care field, Linda Kennedy slowly found she was needing a little help herself.
“For so long, I’ve been the one that others can come to for help, so it was odd being in the position of needing it,” says Linda.

With the pandemic putting additional strain on life and finances, Linda was relieved to be able to turn to the HEAT Fund for support; a program funded by Nova Scotia Power and the Province of Nova Scotia and administered by the Salvation Army.

Due to a chronic illness, Linda made the difficult choice several years ago to retire early from her work with the spiritual care team at the Victoria General Hospital in Halifax. She is now supported with long term disability and – since COVID-19 started impacting Nova Scotia – has been living on her own in Halifax with her fur babies as constant companions. But she was struggling.

“For years, I’ve been keeping the heat set at 60 degrees to save money. I thought if I just bundled up, wore multiple layers and cuddled up with the kitties that I could make it through the coldest months,” says Linda. “But I just ended up getting sick, and people couldn’t visit because it was too cold for them. I guess I had just gotten used to it.”

Linda had always kept the heat lower to be able to afford other essentials, but after $400 was paid on her power account through the HEAT Fund, she felt comfortable to “turn up that knob”.

“It affects everything when you’re cold; when your feet are cold, everything is cold. But with the money from the fund and being able to go up a few degrees…wow, what a difference!”

The HEAT Fund has been running annually since 1997 and began this year with more than $1 million in funding available. With an additional $500,000 in funding from NS Power announced in March, Linda is one of more than 3,500 households who will receive support from the HEAT Fund this year.

“I don’t even have words to thank everyone, The Salvation Army, Nova Scotia Power and the Province. I think what you’re doing is amazing. I don’t know how to put it into words because it has made such a difference for me. What a relief, and truly what a blessing.”

For more information about the HEAT Fund or to donate, visit: www.nspower.ca/heatfund. 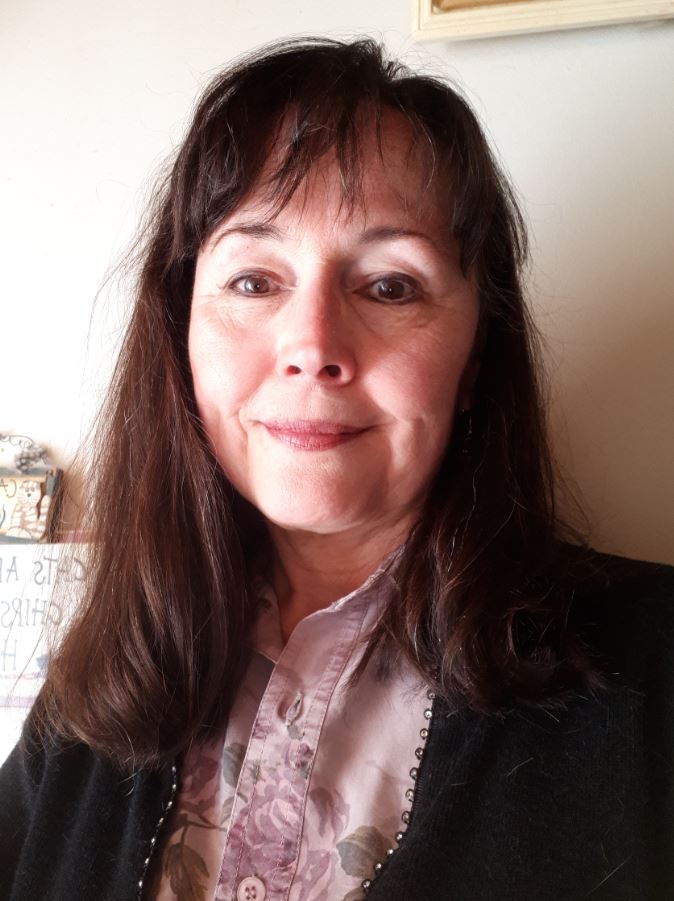 Linda Kennedy thanks the HEAT Fund for support: “It has made such a difference for me. What a relief, and truly what a blessing.” 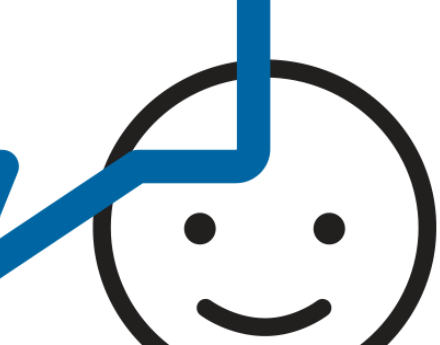 Nova Scotia Power recognizes that there is more to life than work and that the key to a healthy lifestyle is striking a balance between work and leisure.