View All Blogs
To celebrate its 20th Anniversary in 2014, the Nova Scotia Construction Safety Association (NSCSA) commissioned Nova Scotia Crystal to custom craft a special “vision” award. The award would be given out over the years to individuals and companies whose valued contribution and support improves safety outcomes in Nova Scotia’s construction industry.

Only 20 Vision Awards were commissioned. On May 24, Nova Scotia Power was chosen as the final recipient.

“In addition to being a founding member of NSCSA, Nova Scotia Power was the first major non-government agency to require COR certification from companies competing for tenders for NSP projects,” said Bruce Collins, NSCSA General Manager. The Certificate of Recognition (COR) program is the most widely accepted standard for safety certification in Atlantic Canada.

“Most importantly, NSP is an active and visible safety leader to all industries throughout the province,” added Bruce.

Nova Scotia Power has maintained active representation on the NSCSA Board of Directors since its inception in 1993 and has provided a Co-Chair to the NS Advisory Council for over a decade.

At our company, and throughout the Emera family, safety is always our number one priority and at the foundation of everything we do. From the Lingan Generating Station to our Yarmouth Depot, our teams across the province are dedicated to the safety of our coworkers, our customers and the communities we serve.

Milton Howley, Senior Safety Specialist, and Matt Drover, Director of Regional Operations, attended the NSCSA general meeting to accept the award on behalf of the company.

"This award recognizes our significant positive influence on construction safety within the province and our strong safety record," said Matt. “We are proud to share this achievement with all Nova Scotia Power employees." 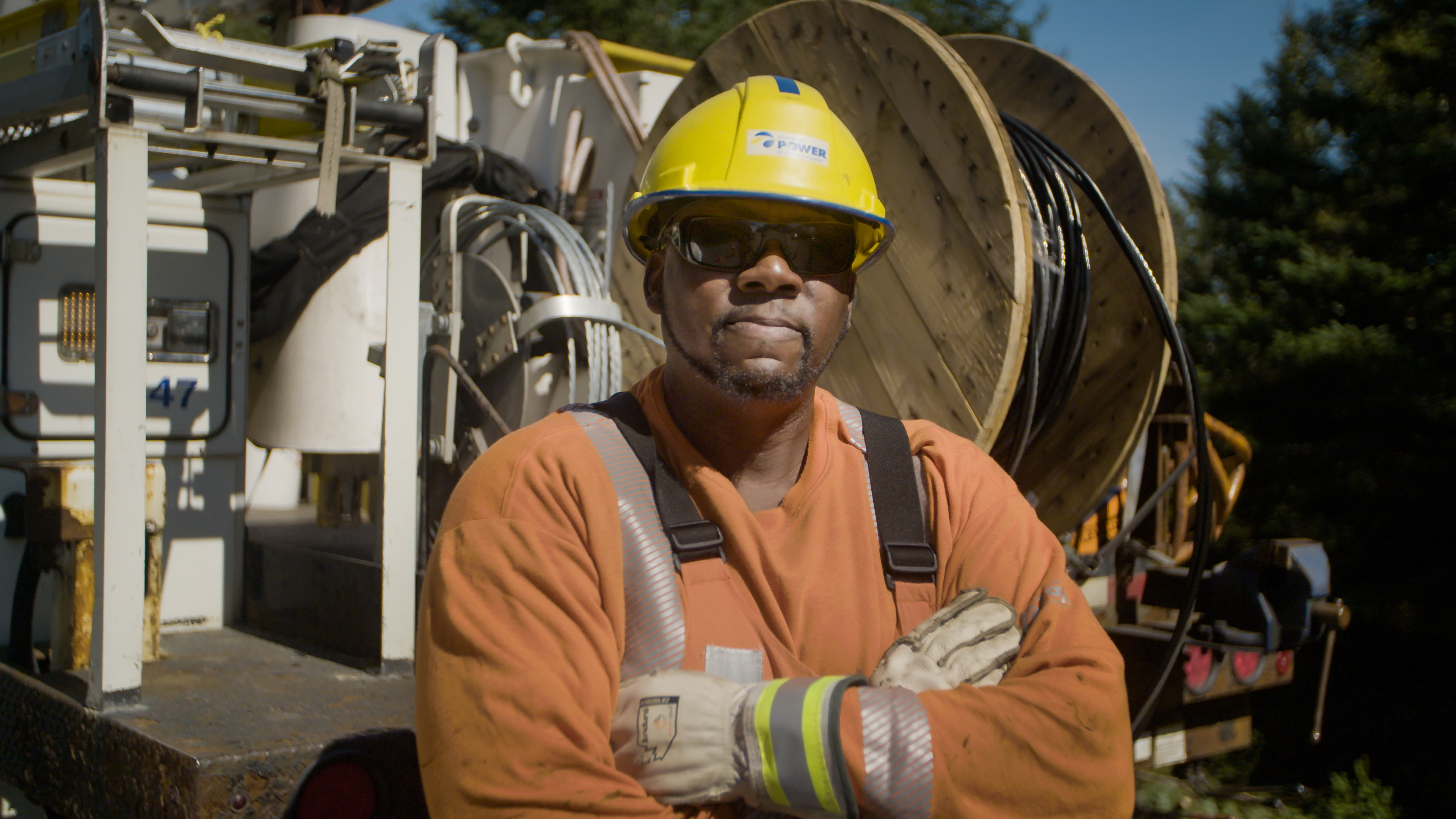